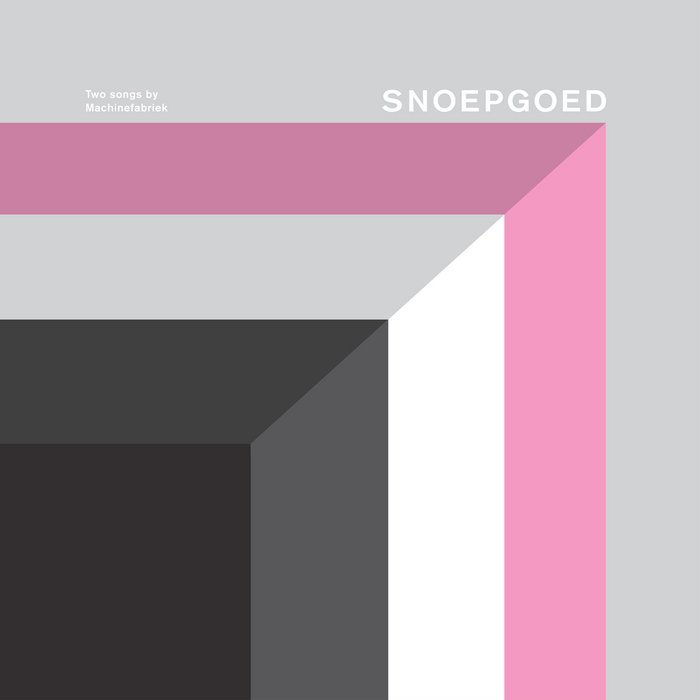 Description: A beautiful collage of acoustic piano and concrete sounds that unravel in hazy currents, there really isn't very much that needs to be added to the description that Rutger provided. A stunning record that we're very proud to be able to put out.

Background: "One afternoon in January, I went to the library in Rotterdam where they have a piano rehearsal space. I still don't get how it works but the acoustic piano has this system so that you can play it with headphones on. It doesn't sound incredible but it's not that bad either. And the good thing is that besides a headphone, you can also plug in a recorder. So I started improvising. I had a metronome running all the time so that whatever I did, parts could be combined and be in sync. Not being a virtuoso, the parts I played were ridiculously simple but the aim was to layer things later so it would hopefully result in something more a little more interesting. The idea was to record some sketches for a soundtrack I had to work on using only the piano, but when fooling around with the recordings, I couldn't resist adding some sounds. I found out that it worked really well to double the piano with electronic sounds, a handclap on this note, a thud on that note and so on. This syncing of sounds is actually something I picked up from Alessandro Boseti, who uses this technique a lot with speech and instrumentation. Working like this, layering recordings, adding sounds, the two 'Snoepgoed' tracks began to take shape and it immediately felt like two tracks that would be perfect as a stand-alone release. So here it is, the 'Snoepgoed' 7" single. A nice, tasty tidbit."