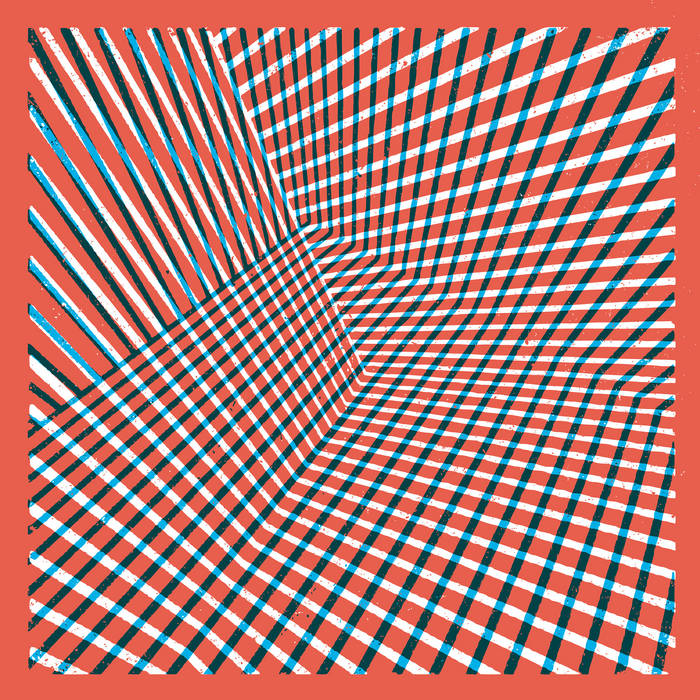 Description: Stirring up a sea of texture, 'FIGHT Score' is intensely focussed, powerful and concentrated. The music here has a claustrophobic feel, at times reminiscent of a John Carpenter soundtrack for all its otherworldly complexities. This new 10” illustrates just how masterful Machinefabriek is these days. Cinematic drones and glacial structures.

Background: Memo Akten (as part of Marshmallow Laser Feast) and Rutger Zuydervelt worked together before, for Alexander Whitley's dance performance 'The Measures Taken'. But this time, dancers aren't doing the moving, but the viewer is. FIGHT is a virtual reality experience that's equally hypnotizing and disorientating. Memo Akten's virtual reality artwork FIGHT premiered at the art/technology biënnale STRP (Eindhoven, March 2017), and was also shown at Sónar. Wearing an Oculus Rift headset, the viewer enters an abstract, exceedingly psychedelic 3D world. The video shows different patterns and colours to each eye, causing 'binocular rivalry', an effect in which the brain makes its own fluctuating mix of the images. With the driving music by Rutger Zuydervelt (Machinefabriek), FIGHT is an incredibly immersive experience. In the virtual reality version, the music is spatialized, reactive to the movements of the viewer. The Champion Version released soundtrack EP presents the music as a mixed stereo version. The second track on this EP is the soundscape that played in the room in which the installation was exhibited.