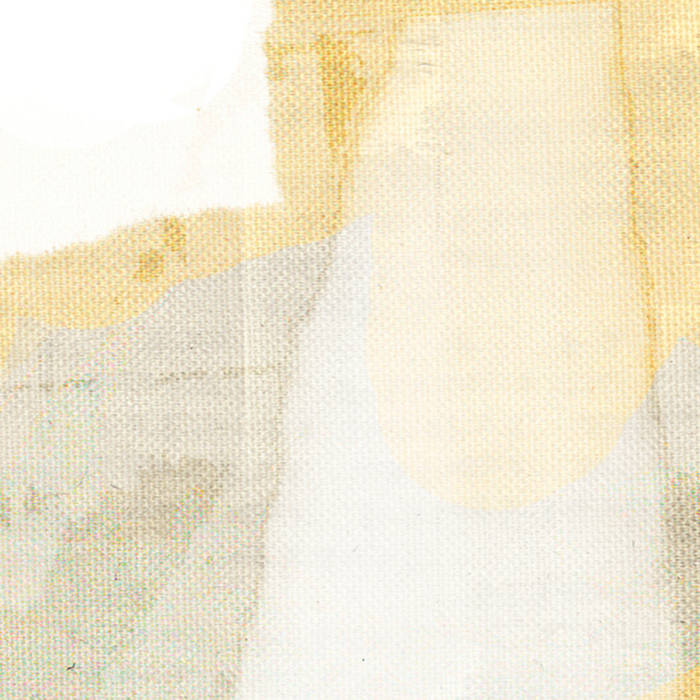 Description: Sinebag is the somewhat pop-oriented side project of Alexander Schubert. Currently Schubert focuses mostly on composing contemporary multimedia works for ensemble, electronics and video. As a performer he improvises regularly in styles ranging from free jazz to noise-improv. At one point the harmonic Sinebag project would have been considered a very different genre from the aforementioned projects whereas today these styles represent different aspects of a unified approach to music. As the creation of these pieces took place over approximately three years, the pop elements were heavily influenced by the composition and improvisation that Alexander Schubert was focusing on during this time. For this reason the album is titled 'Alexander Schubert Plays Sinebag' as it is different both from his compositions and the previous Sinebag releases. That being said, there are still concepts continued from the old albums, most obvious are the folk guitar elements, the use of nature field-recordings and different forms of non-tonal noises. While the new works explore ideas in greater length and complexity, the underlining aesthetics are comparable. On the micro-level however, there are fundamental differences from the previous Sinebag works. The speed, density and aggressiveness, which evolve from calm origins, are the most remarkable differences. On the preceding albums Près de la Lisière and Milchwolken in Teein the collages had a more gentle feeling to them, which the current record forgoes in preference of a fragmented approach rich in contrast. The two major pieces on this release are based on recordings of live-electronics improvisations using several acoustic instruments as source material. These multi-track recordings were then heavily edited and rearranged in a studio and superimposed with a variety of other sketches, written in a more song-based style. At this point, previously, independently, recorded material played by live musicians was interweaved into the work. The added use of simple midi-based instruments further obscures the perception of the various material’s origins. The result is an artificial hybrid created from live recordings, sampled material and synthesized sounds. Most of the identifiable melodic instruments are midi realizations; the flickering acoustic loops are based on pre-recorded source material by Nora-Louise Müller (clarinet), Sven Kacirek (drums), Jonathan Shapiro (percussion) and Oliver Schwerdt (piano). The field recordings were recorded in Dalmatia, Croatia.